It was a fantastic adventure and truly a chance of a lifetime. I spent everyday surrounded by overwhelming beauty and magnificence. I knew while we were traveling I would want to put all my inspiration to paint.

As soon as I was back in my studio I was trying to decide what places I wanted to draw my inspiration from. The first place we stopped was Death Valley. After going through the photos I took there, I realized that Death Valley itself was such and incredible place that I wanted to start there before moving on.

I began a series of 10 paintings based on my experiences there. My intention was not to recreate the landscapes I had seen, but to relive the feelings I had while I was there and just let the energy from that place flow. It wasn’t important to reproduce, since I could not reproduce nature better than herself, but rather I wanted to let the feelings of beauty, stillness, austerity, texture of that place move through me and into my paintings.

I thought it would be fun to share how the paintings evolved over time. Below are some shots of the beginning phases. I wanted each painting to have it’s own identity, much like the different feelings of the different areas of Death Valley. 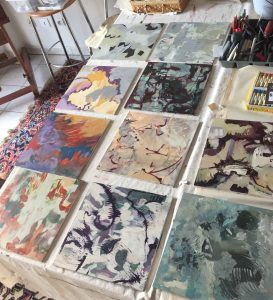 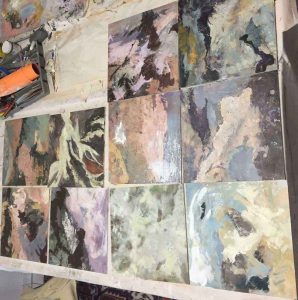 Here are a few close ups at phase 3 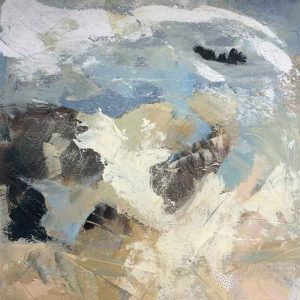 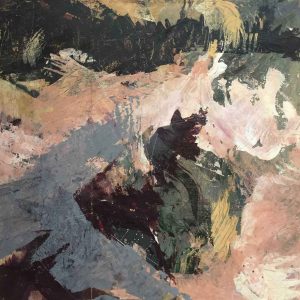 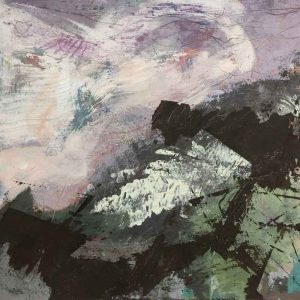 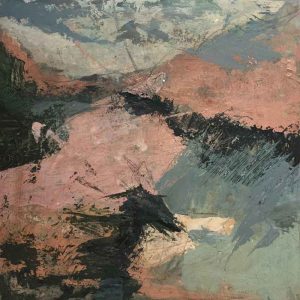 I will continue to post these as they progress so stay tuned!