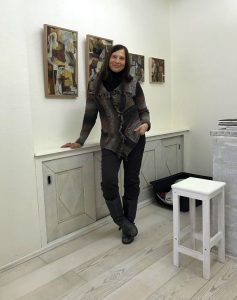 Here I am celebrating my first solo exhibition at Galerie 21, in Altkirch , France

Whew!! It’s all over. My recent solo show by all standards was successful and quite the experience. I must say it was a small gallery in a small town in France so I was much like a big fish in a small pond. I’m really glad I did it! It pushed my limits and learned so much AND to my surprise I sold 5 pieces! I wasn’t expecting to sell much considering it was a small  venu so that was a bonus. Also got to meet some local French artists and had a few influential folks (museum curator, university professors etc) give me good feedback and positive response. It was also a plus for my CV and the newspapers did a few articles about myself and the show.

Here’s some of my take-aways: 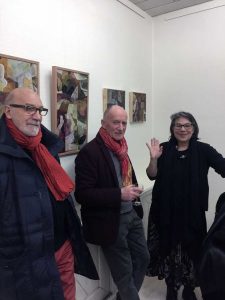 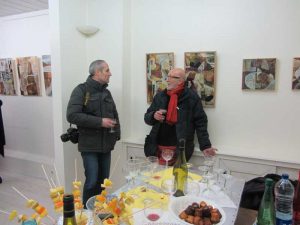 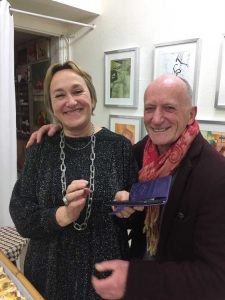